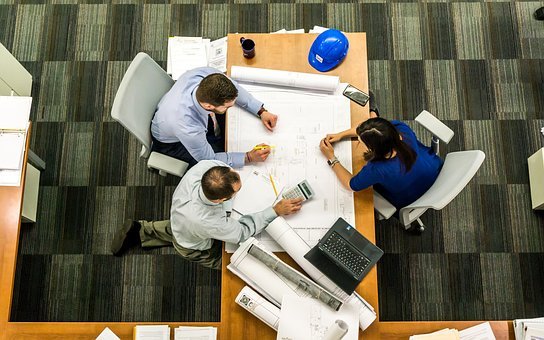 Firmex, a company based in Toronto recently announced that the company had won a Gold Stevie® Award as Front-Line Customer Service Team of the Year – Technology Industries. This is an incredibly prestigious award for a company like Firmex who currently stands as a provider of a number of tech solutions relating to document sharing and virtual data rooms. The company has been operating within this industry for a long period of time, and this marks the success that the company has been experiencing over the past year.

The award ceremony took place at the Gala Banquet which was held at Ceasars Palace in Las Vegas. Hundreds of executives from all over the world attended this event. This year, the nominations that the organization handed out belonged to over forty-five different countries, with more than two thousand companies being reviewed for these nominations.

The CEO of Firmex, Joel Lessem recently came forward to talk about the big win for the company and the work that they have been doing over the past year. He stated that he was extremely proud of the success of the company, especially when it comes to the customer service department. Winning within the service category for all that they provide is a big honor for the company and is something that will help the entire business in the process. The CEO also stated that winning this prestigious award reflects on the work that the company does, and the high level of customer satisfaction that they hope to achieve with their services. This recognition that has been given to the company also demonstrates the fact that the company has been driven towards establishing professionalism and a deeper understanding of their customer’s concerns.

The company first started to develop in 2004 when Davies Ward Phillips & Vineberg, a Toronto based law firm got the right to be able to develop the Davis Deal Room. This was a software that allowed the law firm to carry about their transactions with ease, and which would be able to help them carry out their operations without having to worry about security risks. This was the first implementation of the virtual data room software and was then later offered to the public as the software now known as ‘Firmex’. The company first opened its doors for business in 2006 and started to experience a substantial amount of development soon after. The company raised millions from angel investors who believed in the company and the software that they were looking to provide.

Over the years, the reach of the company has grown far more than what one would imagine. The company has reached an all-time high with the kind of services that they provide and has consistantly improved the work that they are known to do. In this manner, the development of Firmex has been constant.

Easy Ways to Give Your Small Business’s Website More Traffic

Do You Know Why Your Business Lost That Deal?

5 Ways Entrepreneurs Should Give Back To Their Employees

Do You Know Why Your Business Lost That Deal?

5 Ways Entrepreneurs Should Give Back To Their Employees

MyVenturePad Blog About Business and Tech.